Bridges have been used throughout history to solve problems related to crossing an obstacle or getting past difficult terrain. They are essential for moving goods, people and connecting the country. Currently, most of the nation’s bridges are in poor condition and continue to deteriorate as time passes. Roughly 66,000 bridges throughout the nation are considered structurally deficient, causing these bridges to likely have a lane closed, become weight-restricted, or foster congestion. The average age of these bridges has dangerously exceeded their design lifespan by at least a decade. The bridges at greatest risk of failure are found in metropolitan areas due to heavy commuter and freight traffic, which adds further strains on older bridges. According to the ASCE, approximately 210 million trips are taken daily across deficient bridges in the nation’s 102 largest metropolitan regions.

Over time some states have worked tirelessly to reduce the backlog of deficient bridges. The bad news? While these programs address critical issues the lack of funding continues to hinder progress. Since deficient bridges have surpassed their useful lives authorities are forced to make either repair or replace decisions, both of which can be difficult with the lack of proper investment. The good news is that by using innovative technology to modernize workflow, bridge authorities are able to prioritize budgets in order to make the appropriate repair or replace decisions. Proactive condition assessment coupled with an asset monitoring program could potentially be the way forward to making America's bridges safe again. 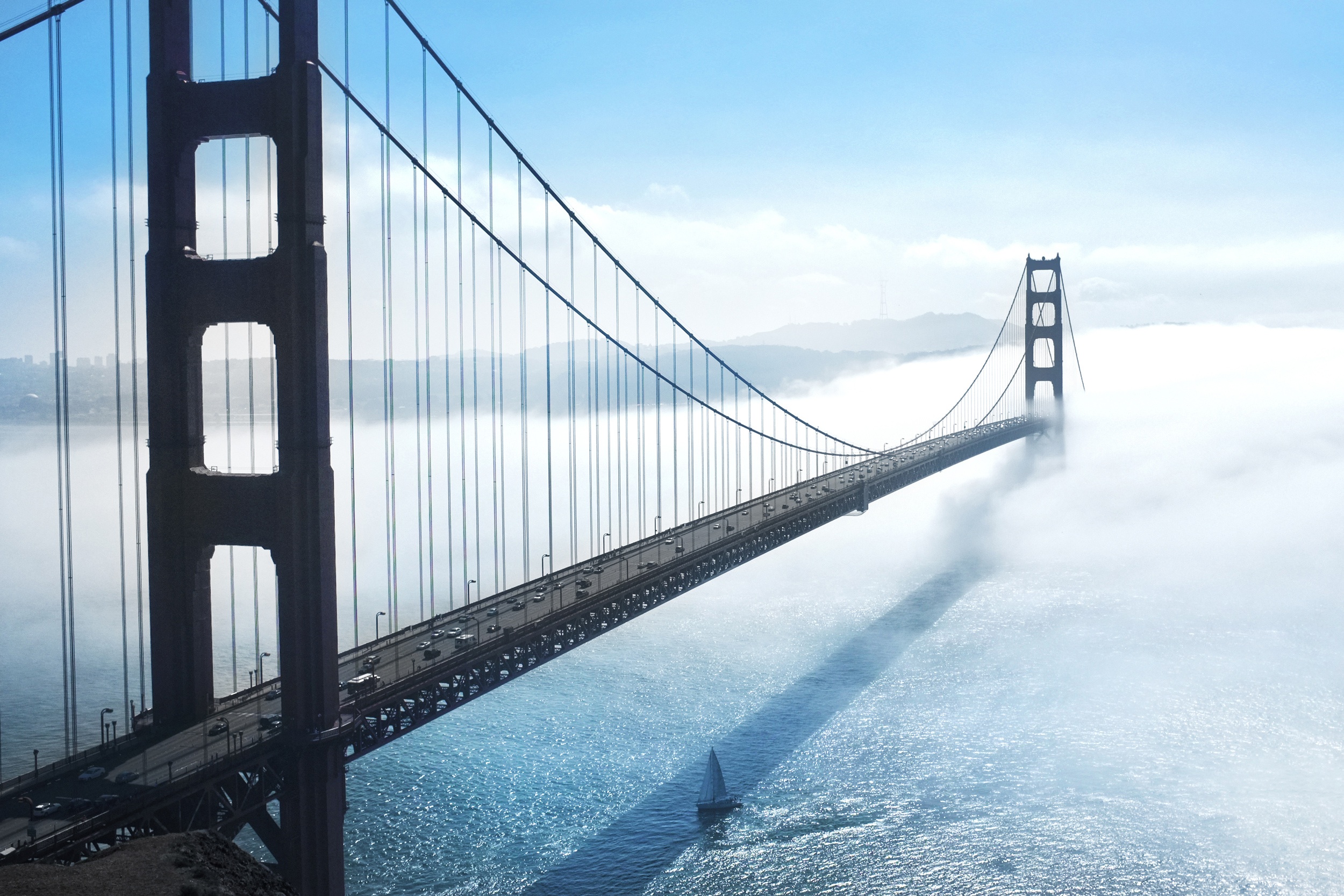